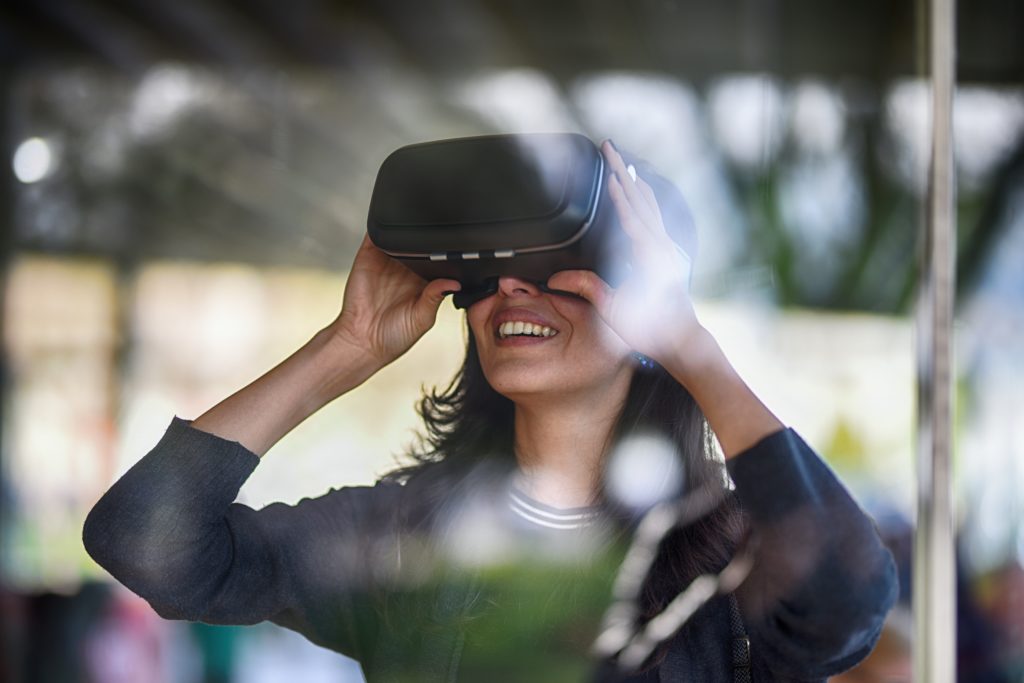 Technology and mental health may initially appear at odds. The fast-paced, 24/7 lifestyle that has stemmed from an increasingly interconnected world has often been reported to add to our stress levels and hinder our happiness.

However, a pioneering wave of new research has started to capture how technological advancements may enhance mental health treatment in the UK. While digital can never replace the relationship between a person and a therapist, it may have a real role to play through additional help alongside traditional face-to-face therapy

While most of these technologies are not ready to be used yet and require more research, the following treatments are what could be on the horizon.

Great Manchester NHS Trust recently piloted a mobile app for people recovering from psychosis, schizophrenia and bipolar disorder. ClinTouch asks users how they feel a few times a day, generating an alert if a relapse looks likely. As people typically only see a care co-ordinator once a month, the app has the potential to bridge some of the gaps in their care provision. The value of this additional support is significant, especially when symptoms of a relapse can appear within days.

Virtual Reality (VR) is an immersive experience that blocks out the physical world and transports the user into a digitally enhanced environment.

VR has been making waves as an effective treatment for Post-Traumatic Stress disorder for a while now. However, it is only in recent years that VR has been trialled as a potential vehicle to aid exposure therapy – when a person is exposed to anxiety inducing stimuli in a safe and controlled environment.

A new project that took place recently involved a computer-generated avatar guiding a user through cognitive treatment programme for fear of heights. The project randomised 100 people with a significant fear of heights to either their VR application or no treatment. Participants had lived with their fear for, on average 30 years. After four or five 30 minute VR sessions, their fear had reduced on average by two-thirds.

VR has also provided a useful environment to teach patients experiencing emotional distress how to restore an equilibrium in their mood. It is hoped that the patient will then be able to transfer these coping mechanisms into the physical world.

Augmented reality (AR) blends the virtual and physical world through an overlay. AR allows the user to access additional information through AR glasses. Initial research suggests that this perceptually enriched experience may present an opportunity to provide realtime feedback to people in non-clinical environments as part of their therapy intervention. Personalised treatment is achieved through the customisation of the virtual world a patient will inhabit.

Many digital companies are exploring tech’s ability to improve mental health diagnoses. New programmes may be able to analyse:

Mental health diagnosis frameworks have historically relied on paper questionnaires and people’s memories, so it is hoped that this new form of technology could aid and improve the prediction and monitoring of mental health illnesses.

This story was originally published in the Autumn 2019 Community Living Well magazine. It has been edited for website purposes. Subscribe today to receive mental health and wellbeing tips straight to your inbox, four times a year! 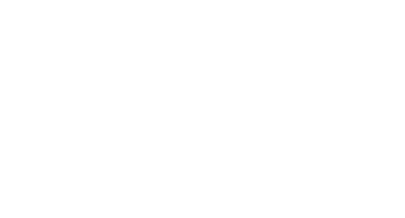